The Legend of the Gold Carp

The Legend of the Gold Carp

At that time, the Count of Ferrette’s son used to like to wander near Liebsdorf. One day, he met a young sheperdess whose beauty dazzled/enchanted  him. He fell madly in love with her beauty but he dared not declare his love for her directly. He thus wrote a poem that he engraved on the stone she liked to rest upon. The sheperdess was charmed by his sweet words and she accepted to marry him at once.
Alas, there remained to convince the Count of Ferrette who refused such a wedding. The Count demanded that the sheperdess accomplish an extraordinary feat that would make her worthy of his son’s hand in marriage, which the Count believed to be impossible.
The young girl confidently offered him a taste of some of her mysterious golden fish. Intrigued, the Count accepted. She then went to fish carps that she prepared in her own way, by browning them in oil. The Count, charmed by the deliciousness that was served to him, gladly accepted the union of his son and the sheperdess. He even had a castle built for them on the stone where their love was first declared, in a place that is now known as Liebenstein, which means ‘The Stone of Love’. And such is how fried carp became such a popular dish in Sundgau. 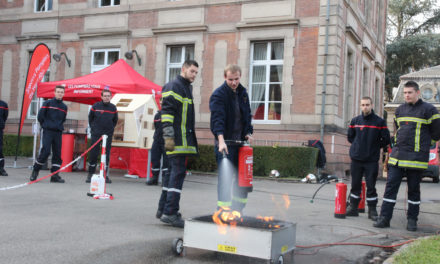 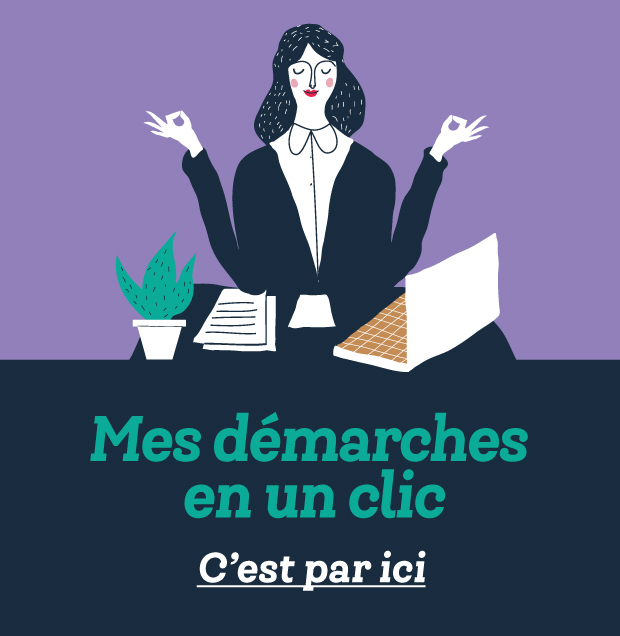